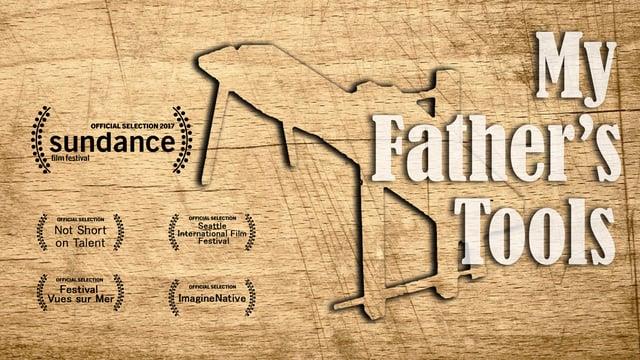 In honour of his father, Stephen continues the production of traditional baskets, finding peace in his studio through a deep connection with the man who taught him these traditional skills.

"My Father's Tools" is this week's Staff Pick Premiere! Read more about it here: https://vimeo.com/blog/post/My-Fathers-Tools

Wapikoni Mobile is a Canadian travelling mediation, training and audiovisual creation studio dedicated to Indigenous youth. Since 2004, Wapikoni has visited over 67 communities in Canada, Latin America and abroad and accompanied 4,600 participants who worked to direct 1,000 short films translated into several languages. These films have received 154 awards and honours at national and international festivals.

Filmmaker Bio:
Heather Condo was born in Maria, Quebec on October 14, 1971 and adopted by a family from Massachussetts. In 2005, she moved back to Gesgapegiag where a lot of her family resides. It was one of Heather's dreams to make a film about her husband's gift and it only came to fruition when her son Zach encouraged her to make one with Wapikoni Mobile.